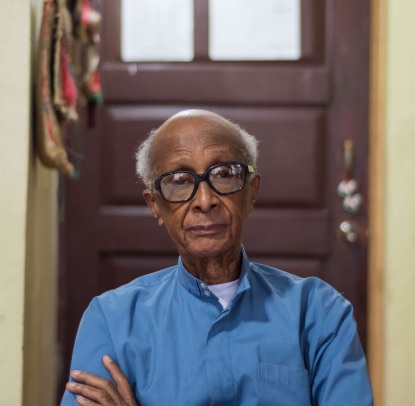 What Geomoun means to Timkatec? And if I started by asking us the question: "How does Timkatec brand Geomoun? Epistolarily, yes, Geomoun bears half of its name in Creole, the language spoken at Timkatec. The word "moun" means: "People, men"...

Geomoun and Timkatec have names that announce their fundamental inclination: Men, children. Geomoun reminds us of "La terre des hommes" and Timkatec: "Children in action... "Their quiddity is already announced in their names.

Geomoun joins the fundamental idea of the Salesian congregation whose main house is in Rome... It was incarnated in the population of needy young people with the Timkatec which currently has 600 young people surrounded by 60 employees working in three houses that look like swarms of bees.

Geomoun is the most reliable partner we have had in our 25 years of existence. Timkatec has been working with Geomoun since 2000, 19 years already. And since that year, his help, the dedication of the members of this Organization has never ceased, they work day and night to help us progress and survive in difficult times.

Nevertheless, we are still waiting for Geomoun's presence if possible to find us help so that we do not let the clover die - Timkatec... whose horizon looks a little dark, but which can, especially thanks to Geomoun's dedication and know-how, come to life...

Thank you also to all those who have often said yes to Cécile, whenever it was a question of helping the weakest in Haiti.

Want to help us ?