Despite the turmoil, GARR is watching over the returnees

During the month of February 2019, Haiti experienced two weeks of complete blockage under the label of a "locked country", which means "Everything is blocked".  This opposition-led movement aimed at forcing the resignation of the current president, Mr. Jovenel Moise, and accountability for the use of the Petrocaribe Funds (Venezuela's fuel purchase program).  It was not conclusive.

In the meantime, it was the newly appointed Prime Minister, Mr. Henry Céant, who had to leave his post. Almost two months later, he has still not been officially replaced.  Meanwhile, the country is in "Pause" mode for many things, including financial support promised by the international community, such as the European Union (EU) and the IMF.

From time to time, rarities in the supply of fuel are recorded without any explanation. The state apparatus seems to be paralyzed everywhere and no one seems to be responsible for anything.

Our partner in Anse-à-Pitres is progressing despite the crisis 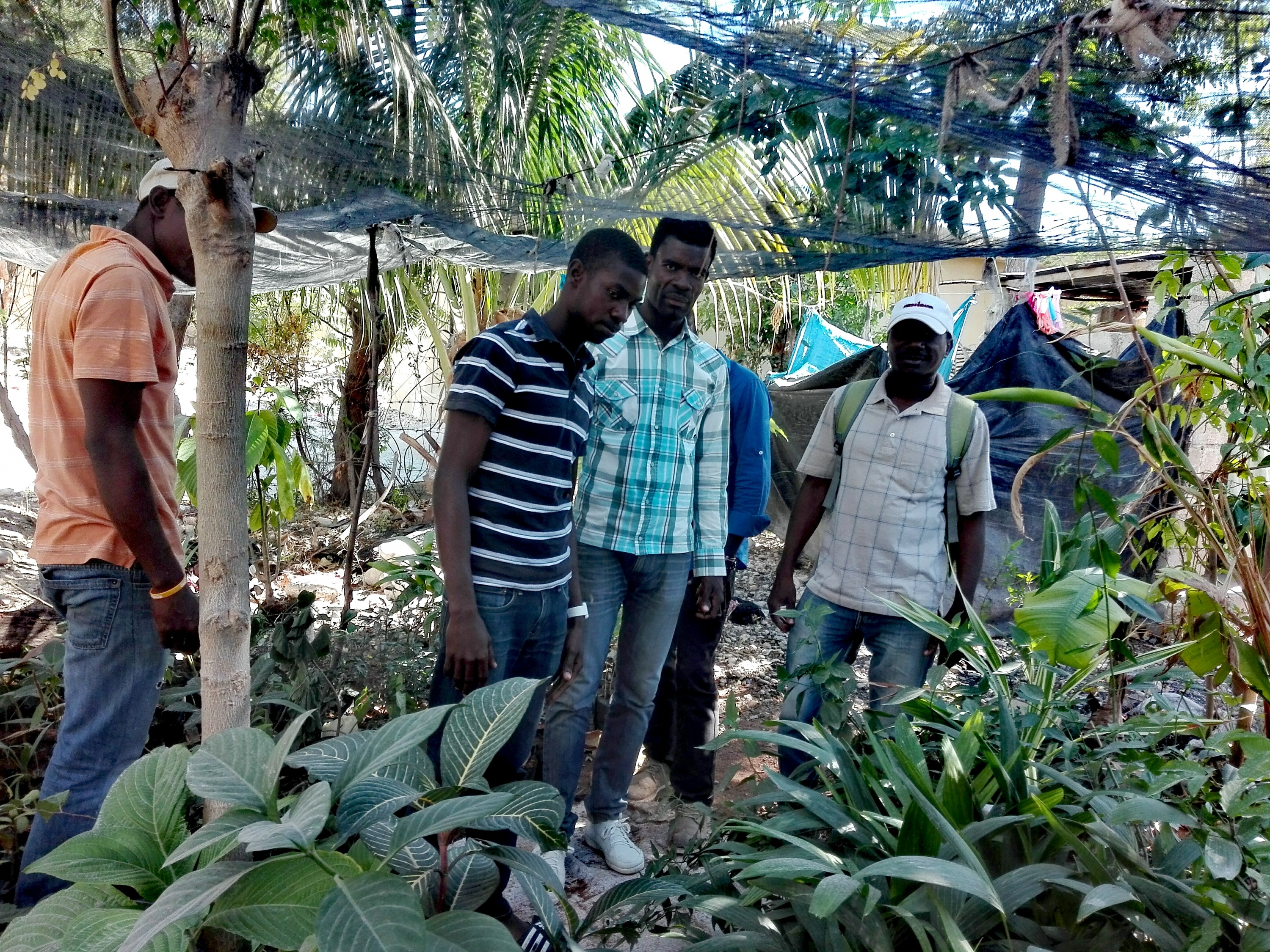 The Groupe d'appui aux rapatriés et réfugiés (GARR) is Geomoun's partner on the Dominican border in the South-East department where they work with returnees who are driven out of the Dominican Republic. For the first two or three months of 2019, a total of 24,206 returnees were recorded. Among them were 79 unaccompanied children.

In February 2019, Geneviève visited the GARR projects in Anse à Pitres, a very remote and difficult to access area, particularly in this time of riots and road blockades. There is only one way to get there: by boat.

Geneviève was able to meet the young people who had received training in agricultural techniques. All the testimonials were very positive. The learners were all very satisfied with the training and the new techniques learned (organic fertilizer, livestock). They realized that they were working in an archaic way before and that the training made them mroe professional.

After the training, they decided to work together to create the Association des techniciens agricoles pour l'avancement de l'arrondissement de Belle Anse (ATAAAB). They organize a meeting every month, help each other, advise each other... They are in the process of certifying the association, will apply for seeds to set up a seed bank and would like to create a community garden where they would work in cooperation.

Visit to a school and camp at the border
Since 2015, some families had set up makeshift camps where they had settled. Today, there are few families left in these camps, but some still live in great poverty. Geneviève visited the camp in K-do Park where some families still live. Living conditions there are catastrophic. Individuals have decided to pool their money in order to be able to offer a decent little house to a young woman (Guerline), a mother of 8 children, living in inhumane conditions. We thank them for their gesture.

Since the beginning of the project in 2017, significant results have been achieved. Examples include the schooling of 104 vulnerable children (51 girls and 53 boys), the vocational training of 30 young people and the implementation of actions that have led Anse-à-Pitres actors to show solidarity with returnees in this border municipality. However, much remains to be done to improve the living conditions of the most vulnerable children (girls and boys), but the means are largely insufficient to be able to respond more adequately to the requests of displaced persons who find themselves in Anse-a-Pitres. That is why Geomoun, alongside the GARR, have responded to two calls for tenders to obtain more funding to help more families. Fingers crossed... 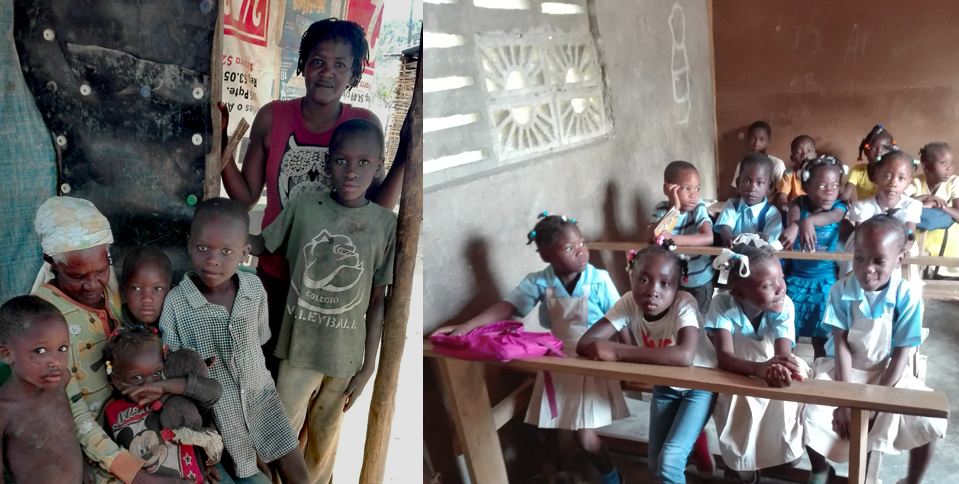